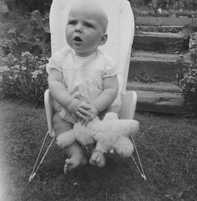 From 1970, maybe even before that, till 1997, I was a sufferer. I experienced a constant sense of impending doom, a sense of frailty, a constant sense that the world would swallow me up… I was terrified most of the time. At school, I was timid, shy, looked sad and didn’t feel part of the crowd. I had chrnoic hayfever, exercise and hayfever related astham and was overweight. I knew I was ‘different’ but what was I supposed to do about it? I had no idea what was wrong with me or that something was wrong with me at all… I just thought that I was feeling what every other lad felt.

People say to me all the time that stating that we provide ‘recovery’ and ‘the cure’ is misinformation because anxiety can’t be cured, it’s an emotion… how wrong they are. 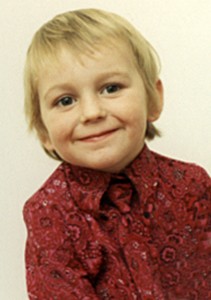 To explain this in simple terms that everyone can understand – “we all need to defecate, but no one needs diarrhoea” – Does that make sense?

Fear is an emotion… anxiety is the inappropriate manifestation of fear. So fear can’t be cured because it’s an important and incurable emotion but anxiety is a ‘disorder’ for want of a better word!

It’s so easy for people to misinterpret the outward symptoms of an anxiety disorder, to align anxiety alongside mental illness, to prescribe medication, to undermine a person’s sense of wellness with talk of ‘anxiety management’ and ‘coping strategies’.

Then there are the resources – CBT, counselling, psychiatry, online forums, charities – which of these provide curative treatments? Which move people out of negative environments, negative thought patterns, negative verbal exchanges? None. They all promote constant, conscious focus on the condition, the dilema they cause and the ‘thoughts’ associated with the conditions… but none switch off the inappropriate fear. 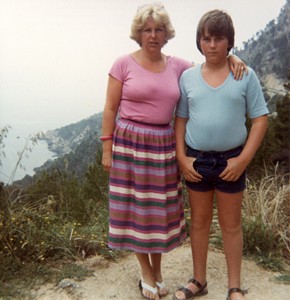 So when clients come to us desperate after years of all these, they are untrusting. They are often disconnected from the concept of change or recovery and they are often at a point where they have moved past desperation and are now resigned to a life of constant fear, medication and symptoms.

I was that person too once.

Since 1997 we have helped so many people to understand that this is not their fate and within days, have shown them that recovery is, not only, possible but also the normal, expected and definite product of the program I developed.

I have never seen someone fail to recover. Never. The only ones who do fail are the ones that don’t do it… but that’s not failure, that’s either disbelief or negativity. 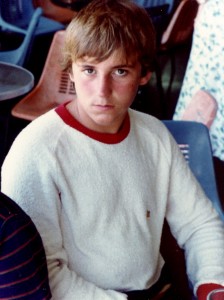 We do all we can to show people the overwhelming evidence that what we do will help them… you’ll find some of that evidence on this website… and if they still doubt us, I suggest they go off and ask any psychologist or psychotherapist working in practice, to show them their evidence for curative outcomes… when they come back to us, we will then help them, secure in the knowledge that they not only believe in us, but will also comply and recover with our assistance.