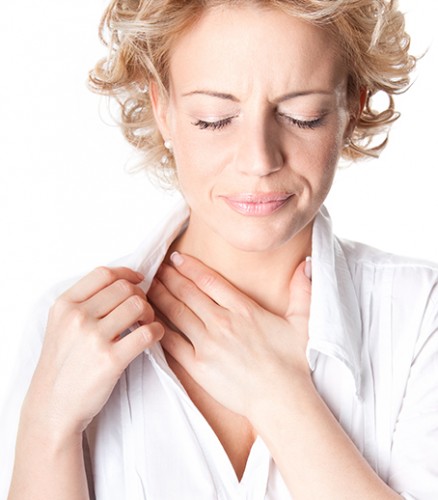 Commonly, anxiety symptoms are defined as the physical and mental manifestations of ILLNESS… but anxiety disorders aren’t illnesses… so what are these ‘anxiety symptoms’?

We at LTE, have all suffered from anxiety so we truly understand the level of suffering, frustration, despair and disruption anxiety symptoms cause but we also know that when the disorder is removed, the symptoms quickly disappear.

When suffering, it is so difficult to see anything other than the symptoms. They seem so overwhelming and worrying.

Anxiety conditions cause massive disruption within the systems of the human body but none of it is illness or disorder… the body is, actually, doing exactly what it evolved to do. The production of anxiety symptoms has a specific purpose.

Fear is isn’t actually an emotion… unlike emotions like happiness, sadness or anger, for example, which provide a physical and mental experience of external environments, fear is has a specific and unique function… to keep us safe.

Anxiety ‘symptoms’ are caused by the activation of bodily responses in preparation for action… fight or flight. Other anxiety symptoms, such as IBS, muscle pain, dizziness etc. are side-effects of that process.

The above list isn’t, by any mean, exhaustive but very indicative of the wide range of anxiety symptoms they can experience.

In a word… NO. Why? Because to remove the ‘symptoms’ of anxiety is to remove or address the physical responses of FEAR. That is wholly and practically impossible… and who would want to? Fear keeps us safe.

The only solution is to remove the disorder itself… returning disorder to ORDER. Which is what TLM does.

No… it cannot. In fact, talking therapies, including CBT, counselling, hypnosis and psycho-analysis will perpetuate and even worsen the condition.

Why? Because practice makes perfect. By doing the above practices, you are confirming that the anxiety is appropriate. This all happens sub-consciously regardless of what you want or feel. It’s like going on a treadmill and trying to prevent fitness.

The solution is simple, scientific, common sense, fast and so relieving.