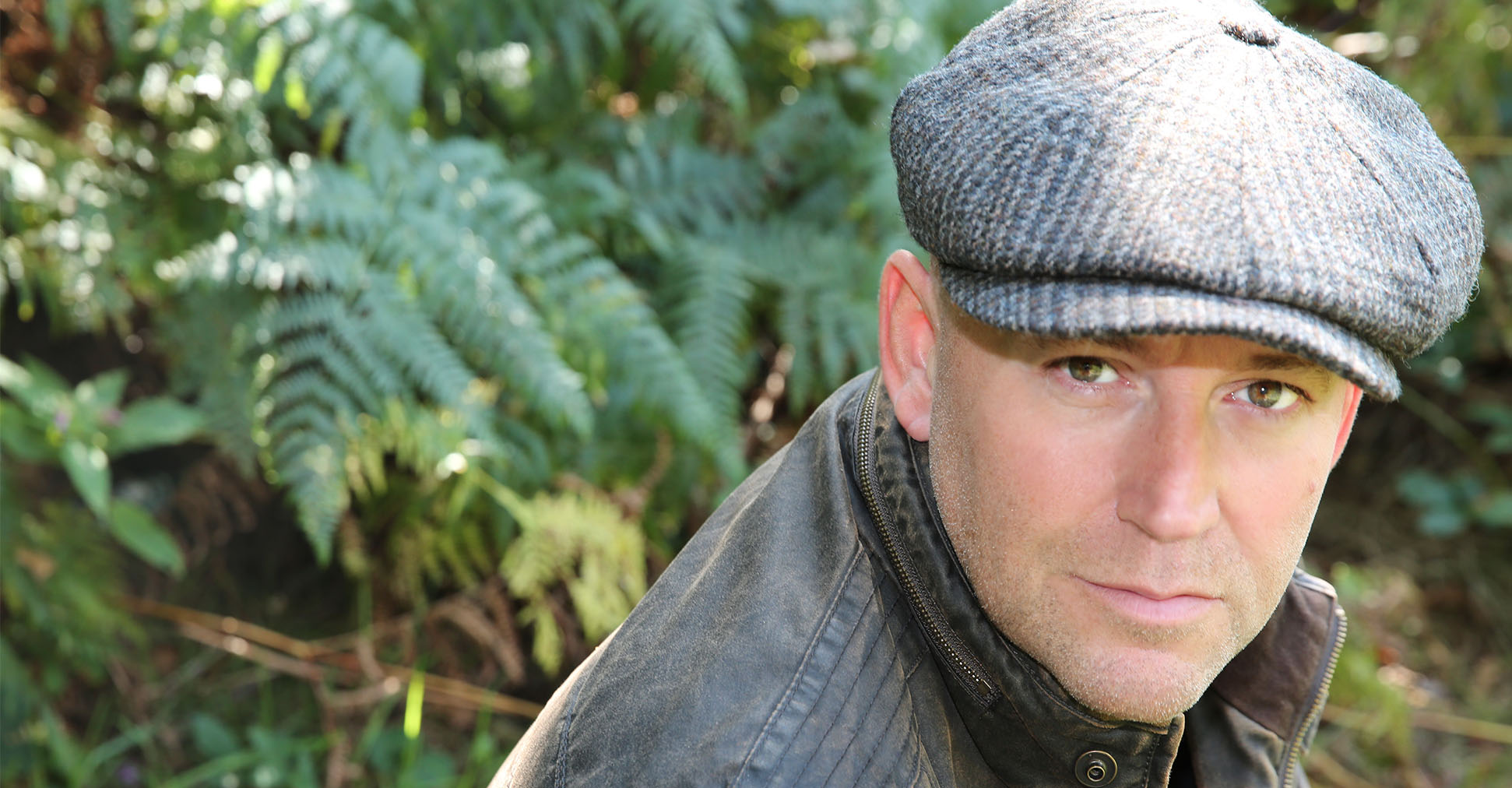 The thin wall between suffering and recovery 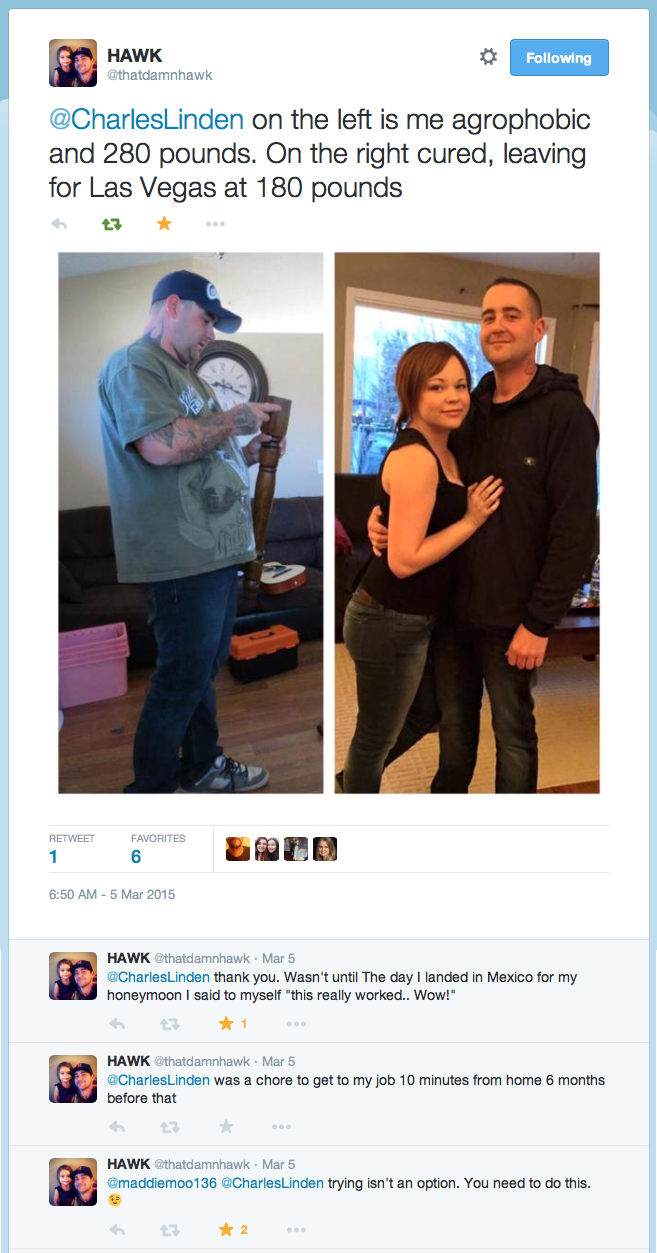 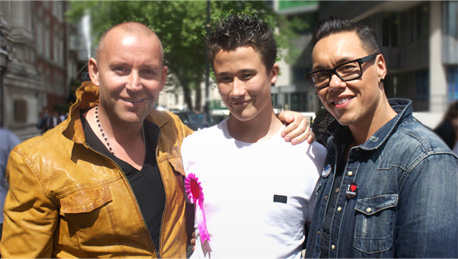 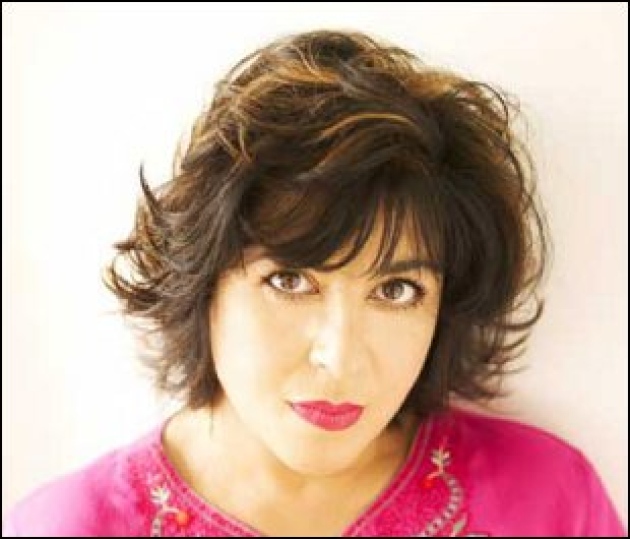 LBC’s Jeni Barnett interviews our own Charles LInden on his own recovery and the founding of the Linden organisations he now runs.

Jenni calls Charles a ‘genius’ due to the unique and curatively successful techniques he has developed to cure anxious people.